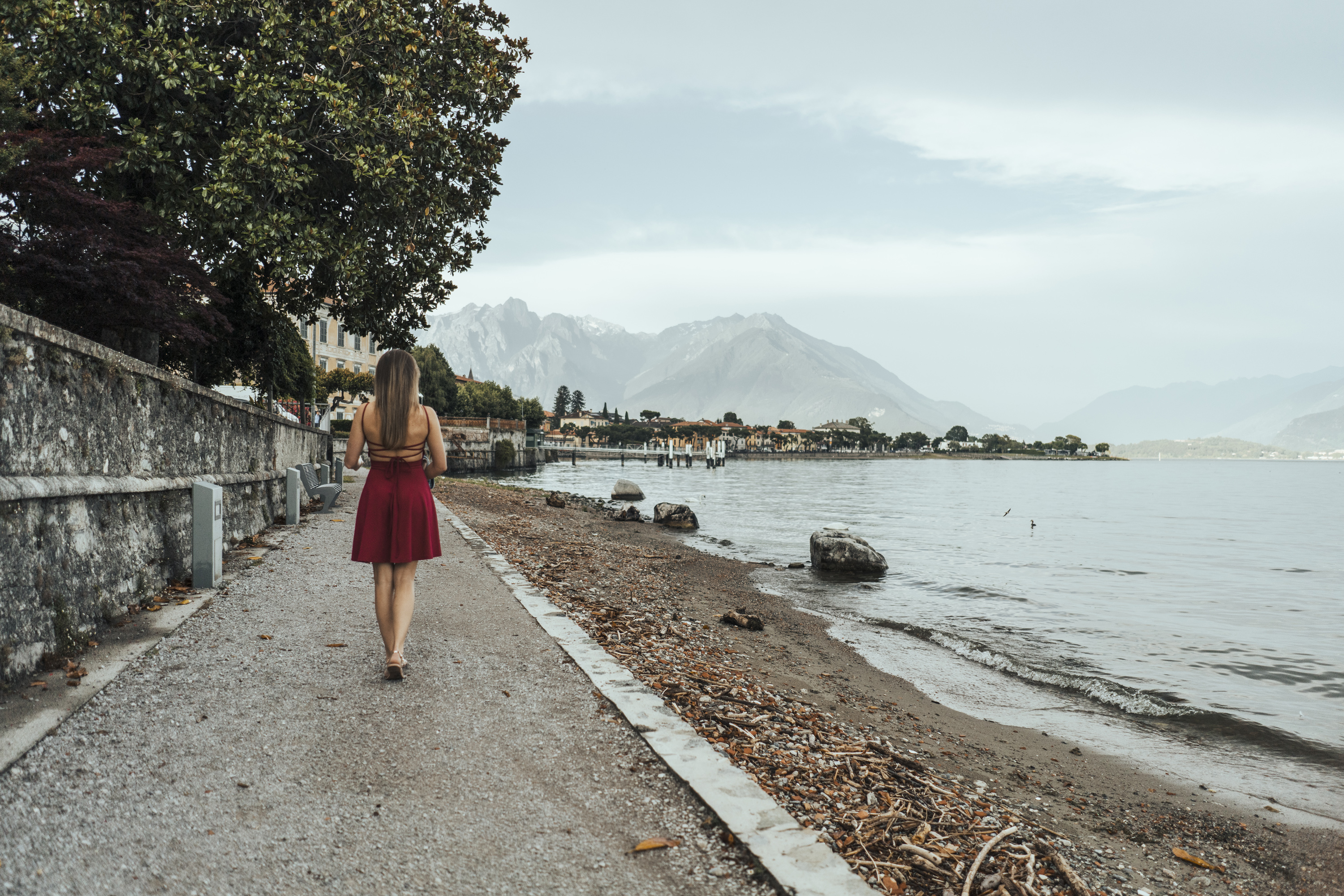 Ok, first things first! I really wanted to do a roadtrip over Italy for such a long time now. Instagram sparked this idea with all the photos on the Gram with their amazing views and little villages. 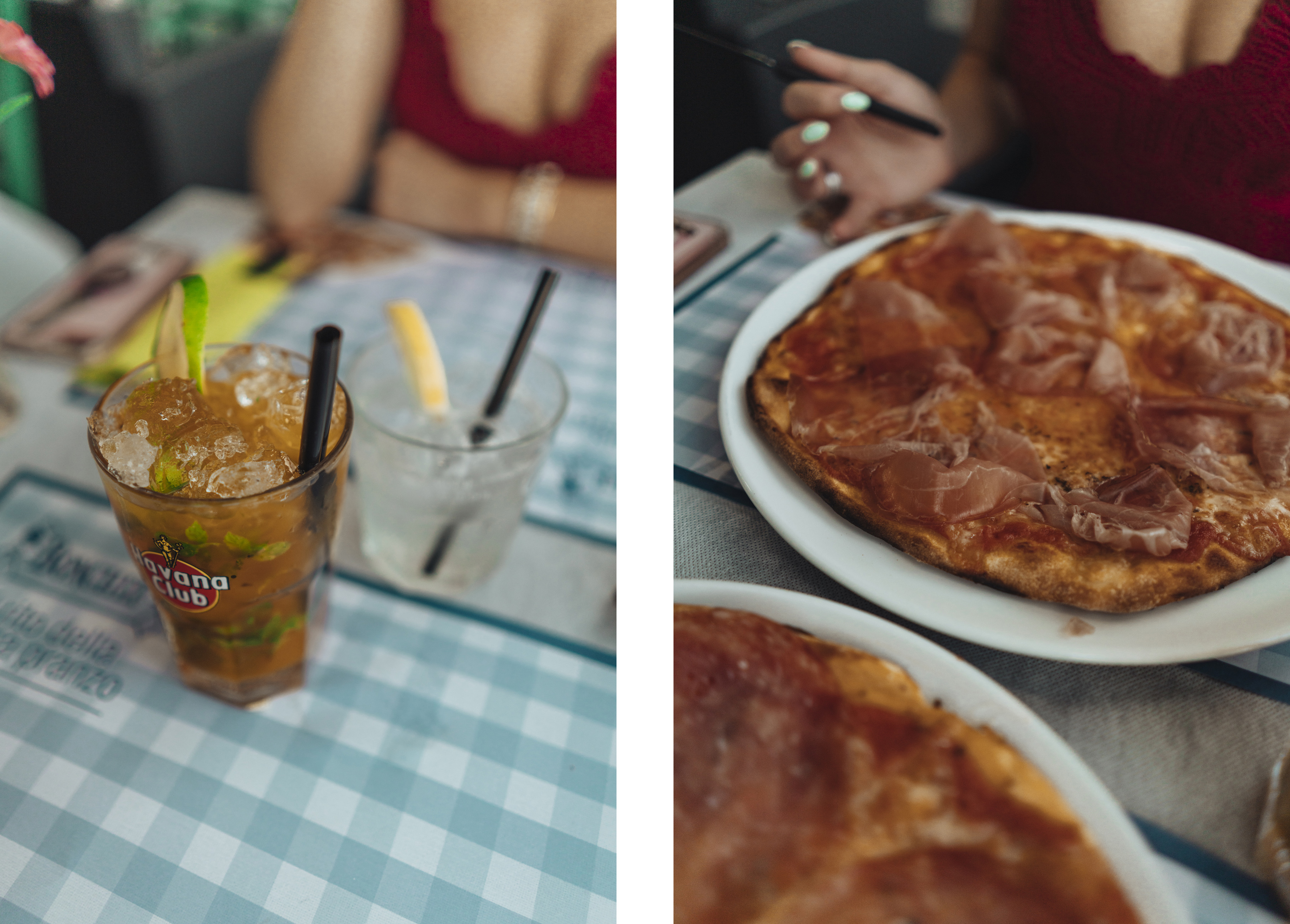 First stop in Italy was the Como Lake in a pretty much perfect hotel with a pretty much perfect view! We arrived in the late afternoon which was just in time for Cocktail’o-clock and pizza time. Next morning – Couldn’t think of a better view to wake up to and have breakfast at and catch some sun next to the pool! 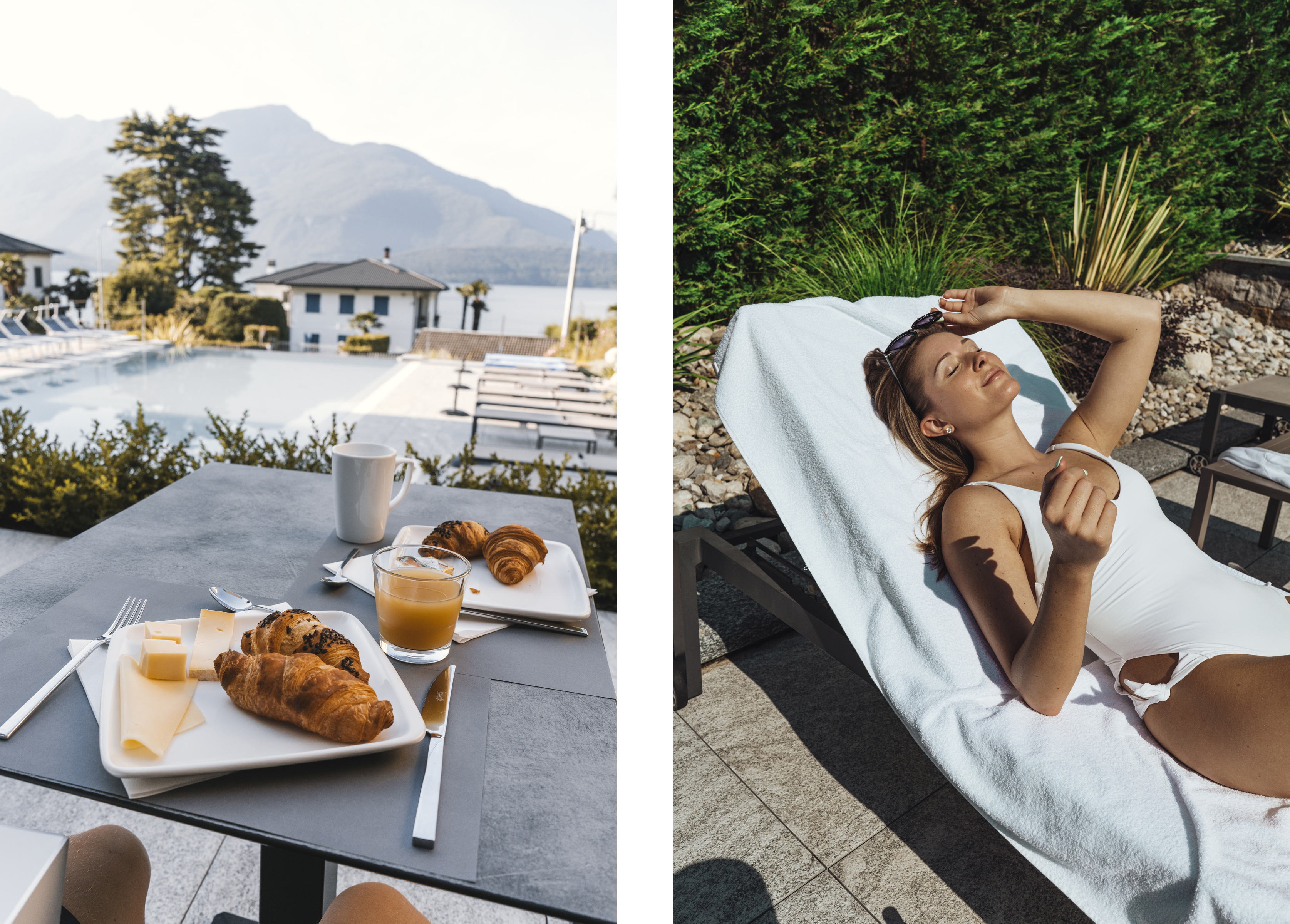 I mean, view’s on point, right? 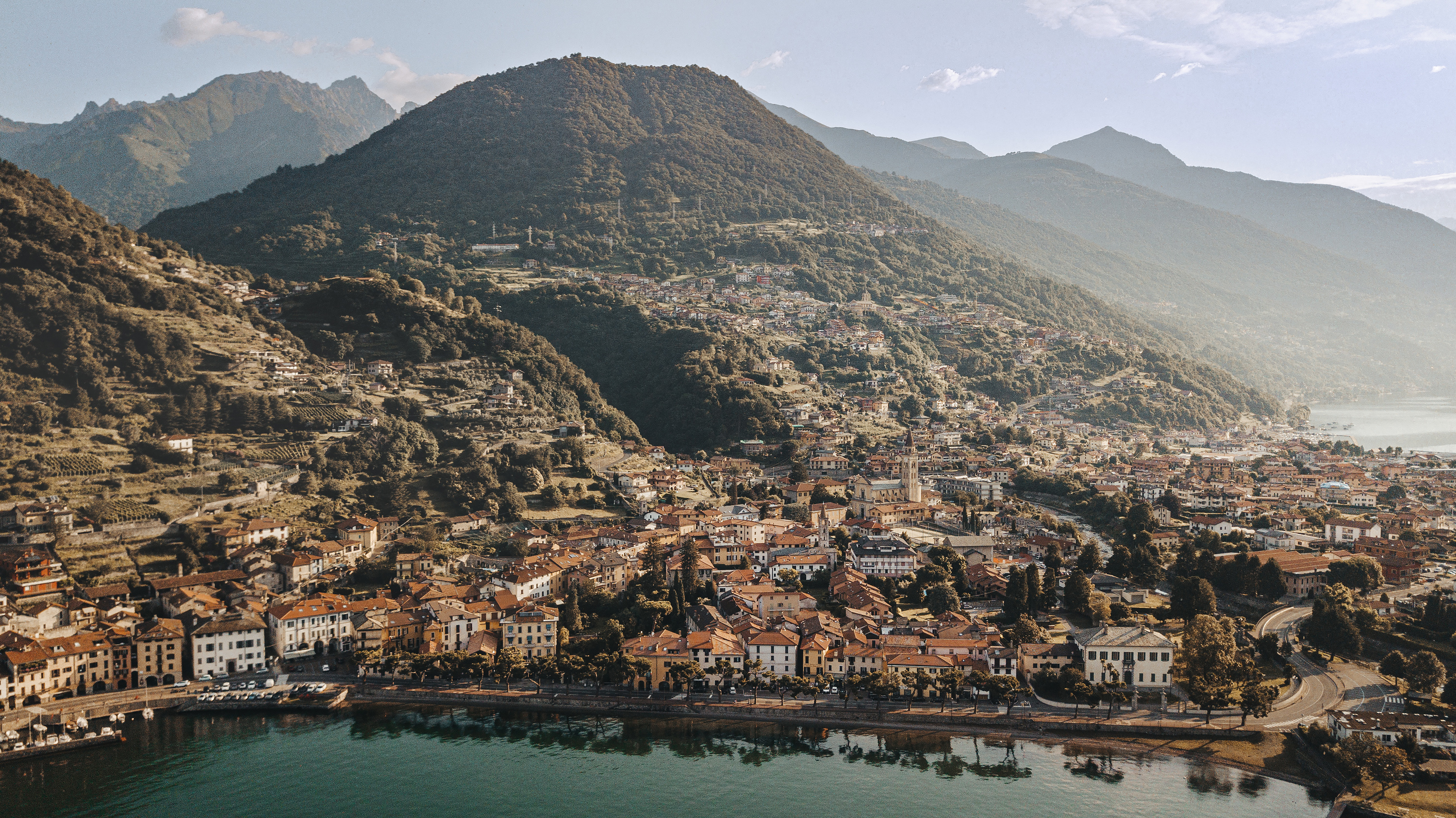 Next stop was Milan city… Didn’t had much good to say about Milan to be honest. It was way too hot as in 36 degrees all day and packed with people. At least the Domo was beautiful and they had a good amount of quality stores in the mall. 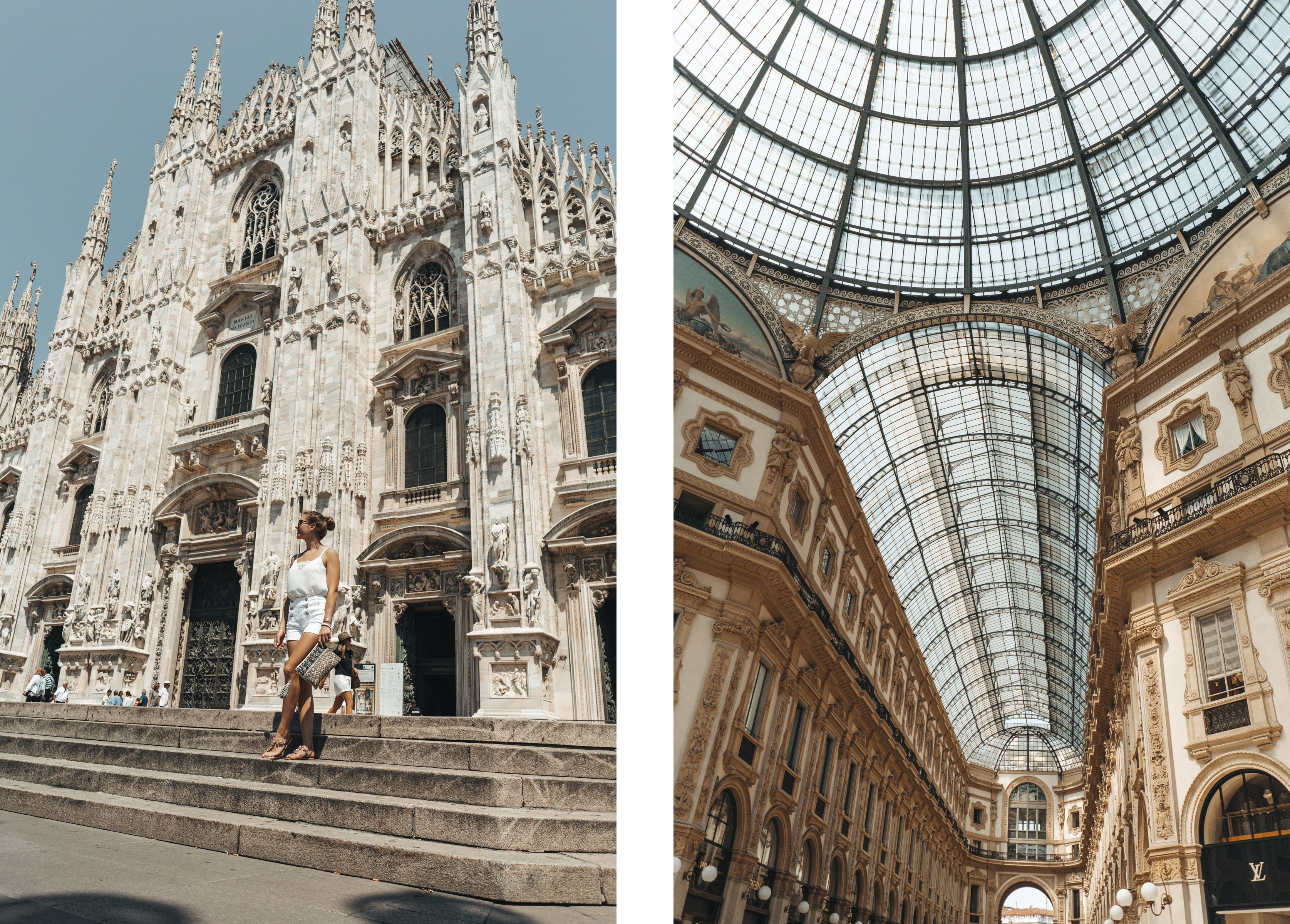 Early morning after we went out to our next stop which was the Garda Lake, only 200km’s away from Milan. This was our view from the hotel which was pretty ok! 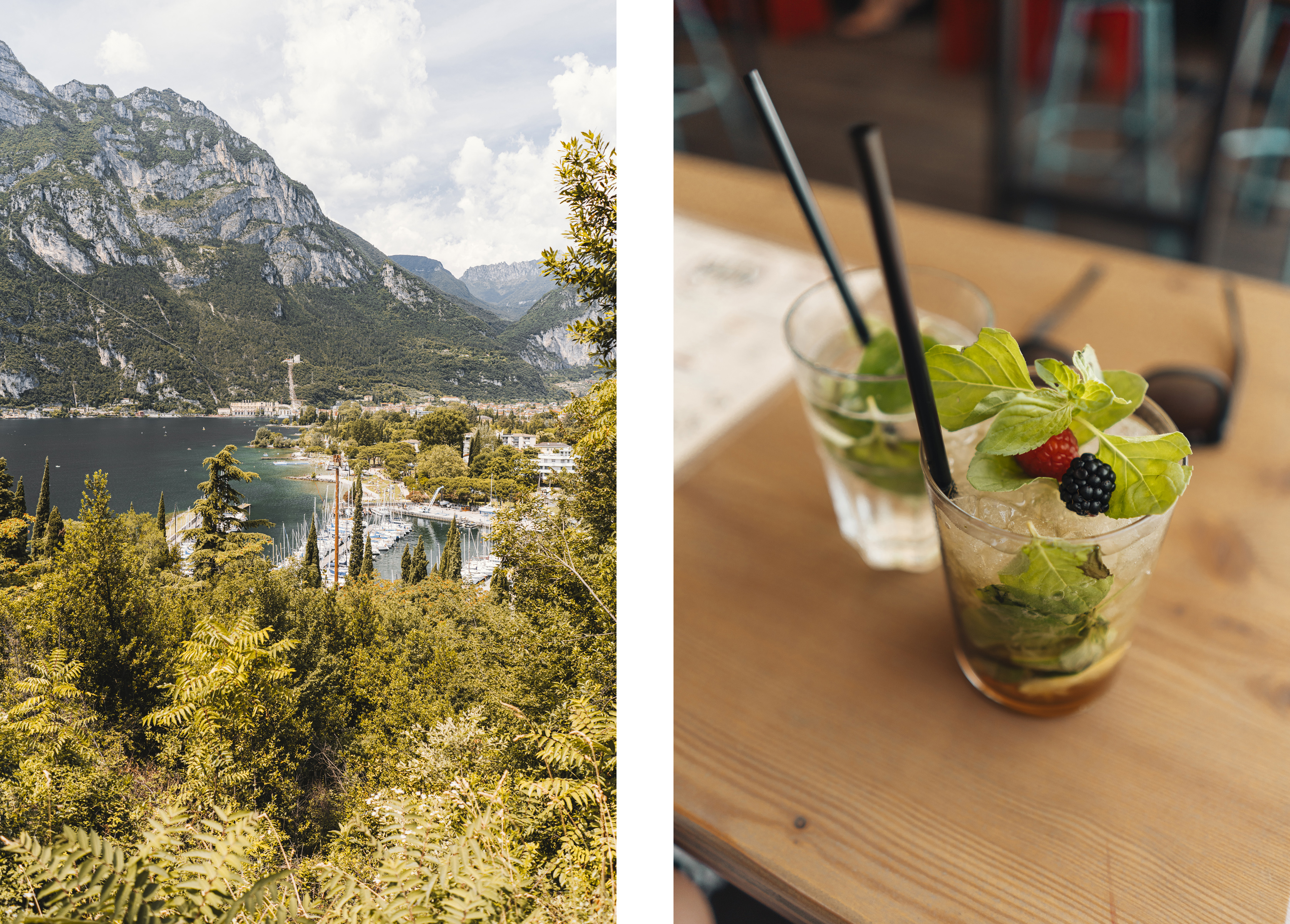 A heat wave in Italy at the Garda Lake, no better way to chill as a pool with a view, right?! 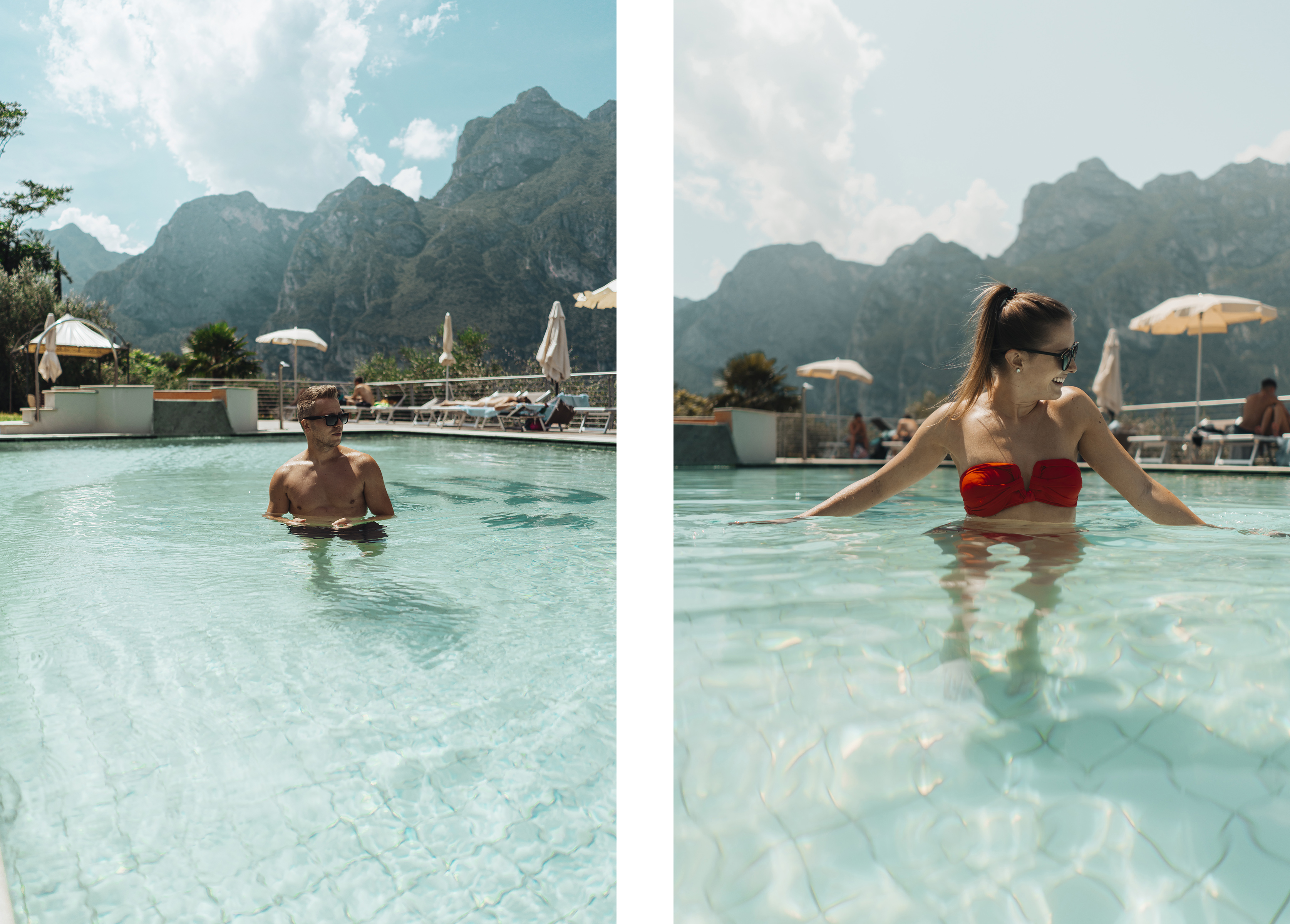 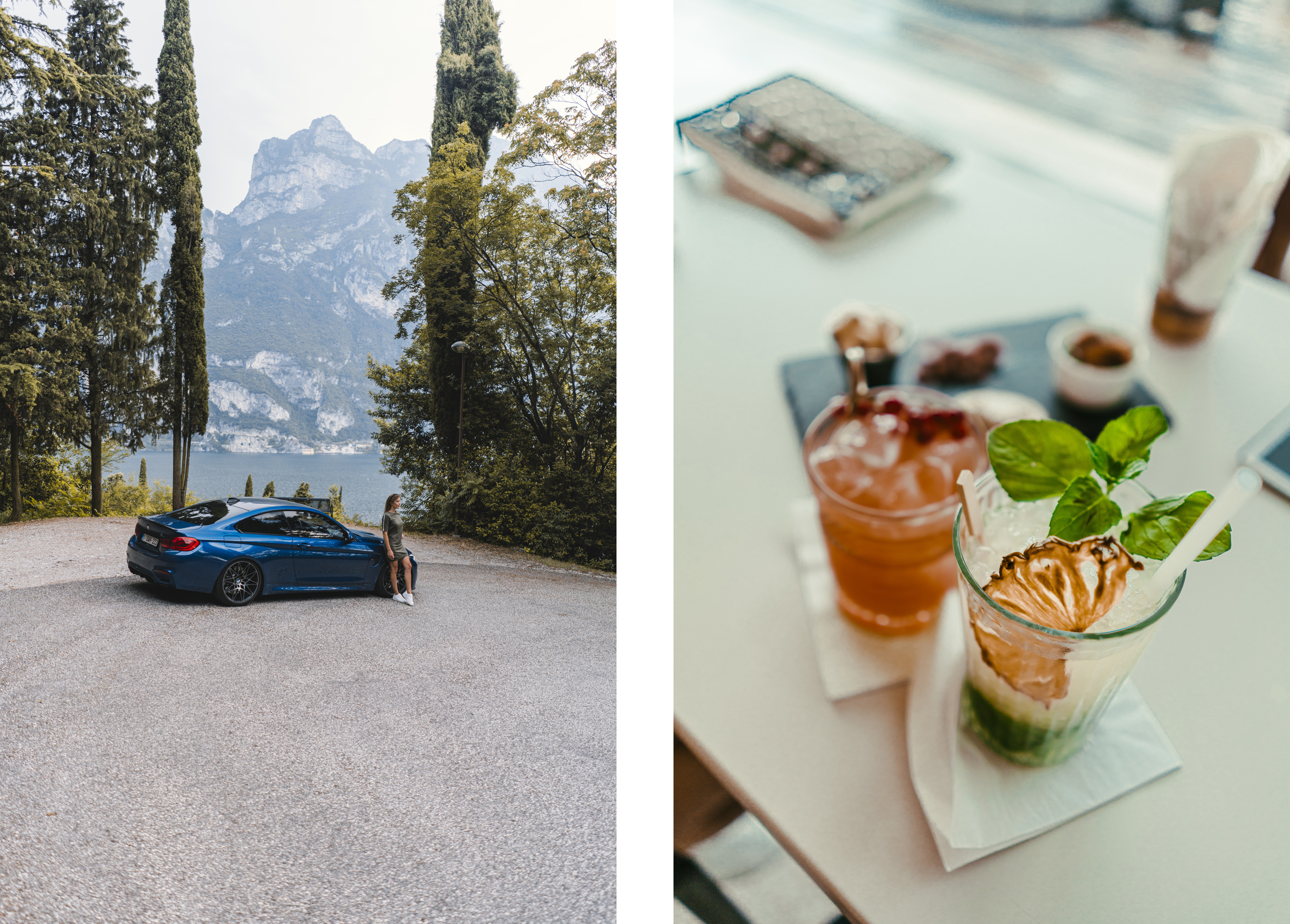 Picture perfect on so many ways at the Garda Lake! 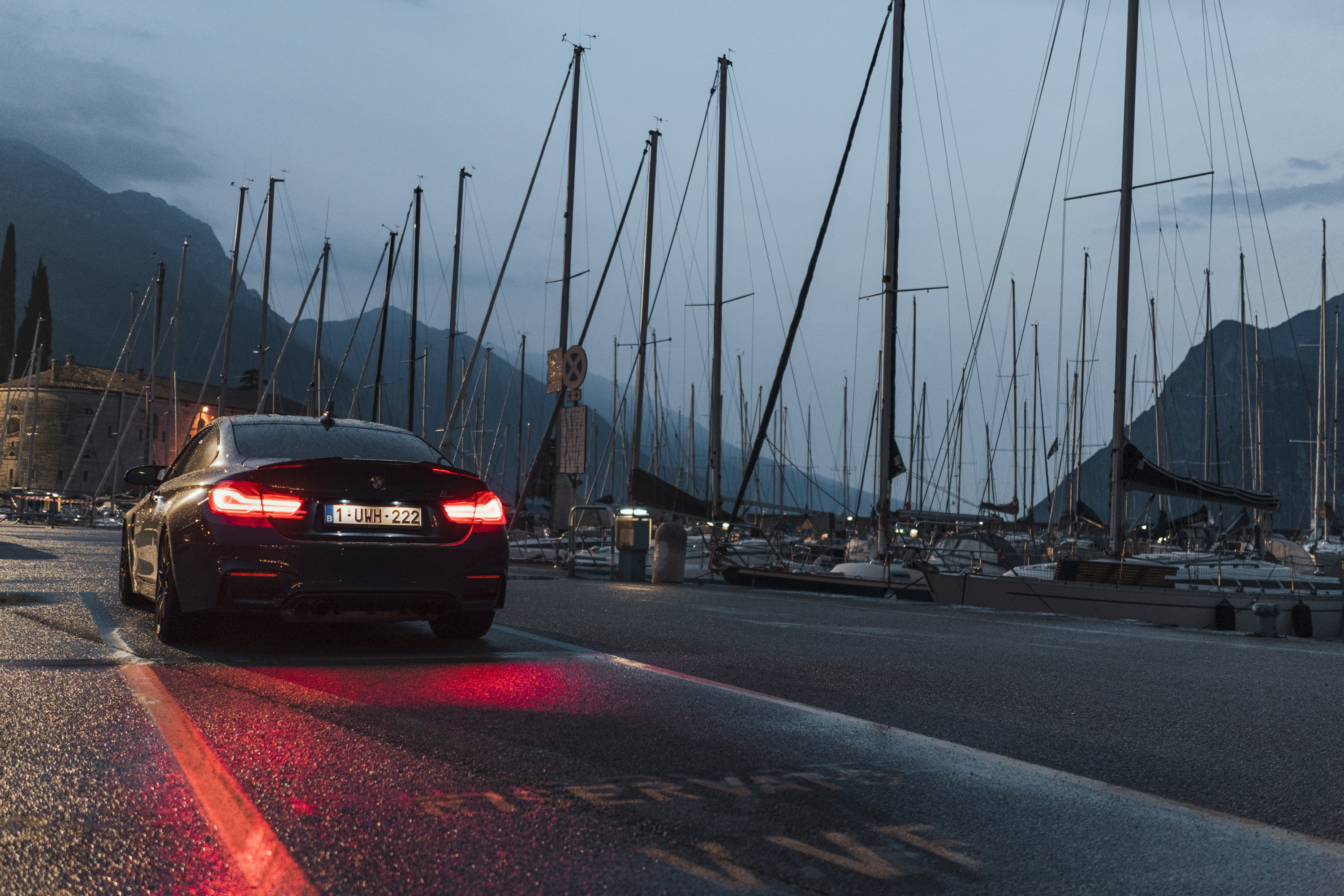 I said it before and will say it again, view’s on point at Garda. Ok and that babe does it well too! 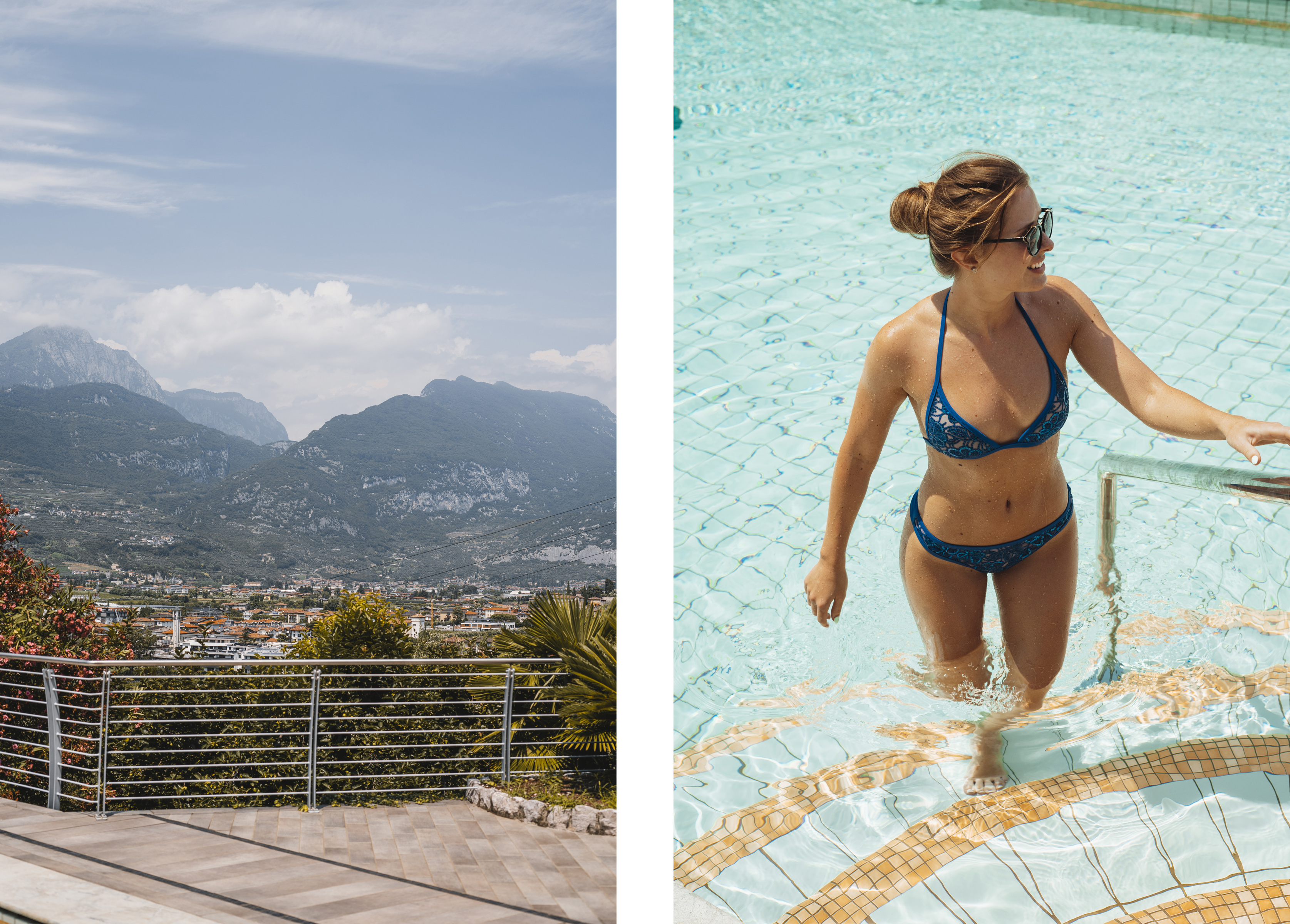 Cruising around the Lake in the M4 was just amazing. Loads of overview points which took our breath away. That’s what these roadtrips are all about! 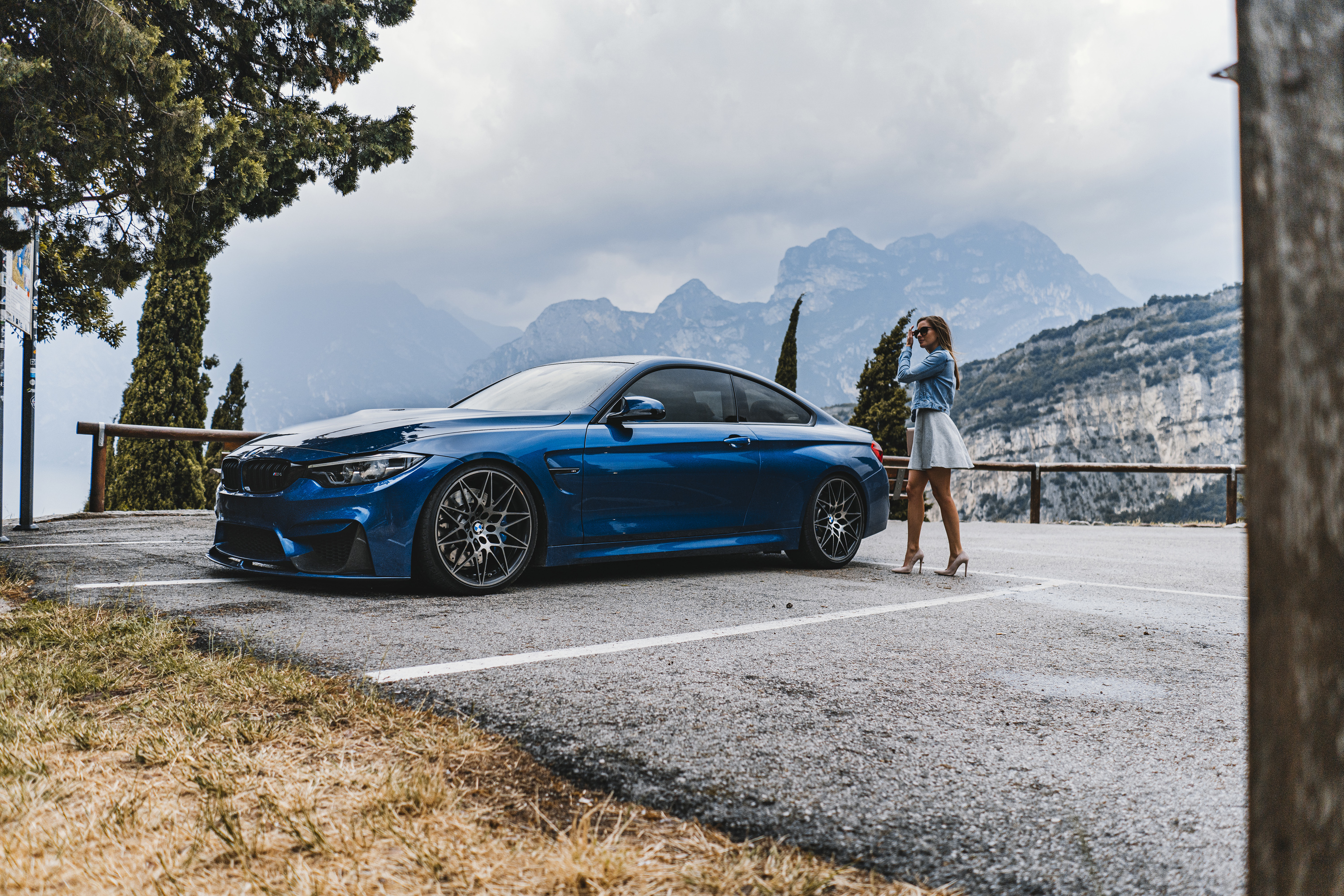 Next stop was Portofino, jup the place from all the Instagram photos! We just had to stop there to see what all the fuzz was about and it’s true, it just looks amazing on photo and in real life. 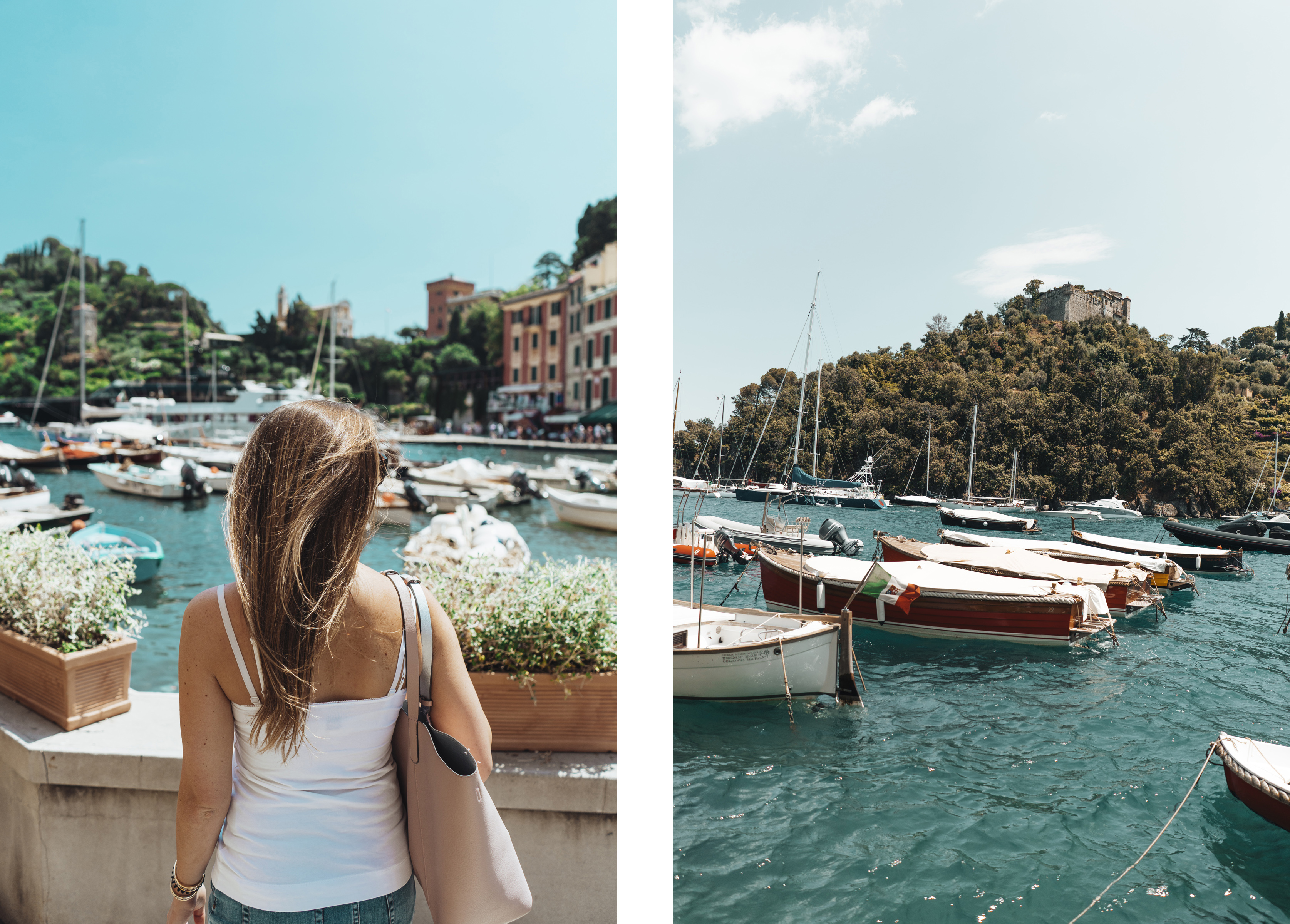 We had a little snack at the little port, this was probably the most expensive salad with tomato ever but the view and experience was all worth it. 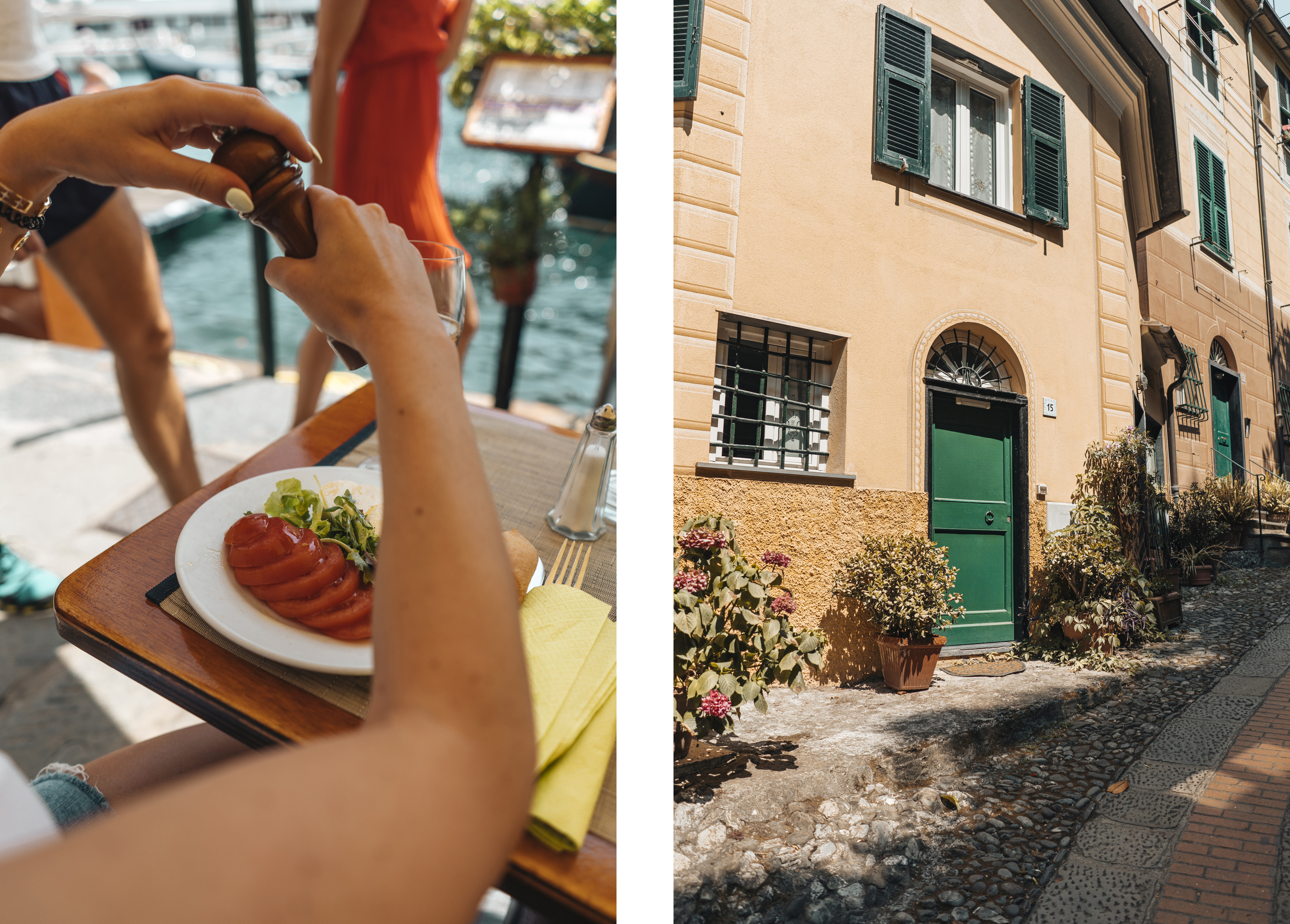 This photo deliverd me loads of stress! That day was pretty windy at Portofino and the place I had to take off from was crowded with people and packed with overhanging trees. Not the most ideal circumstances to launch your drone. As you guys are seeing this photo, it means all went well! Ps: that black boat is owned by Armani. 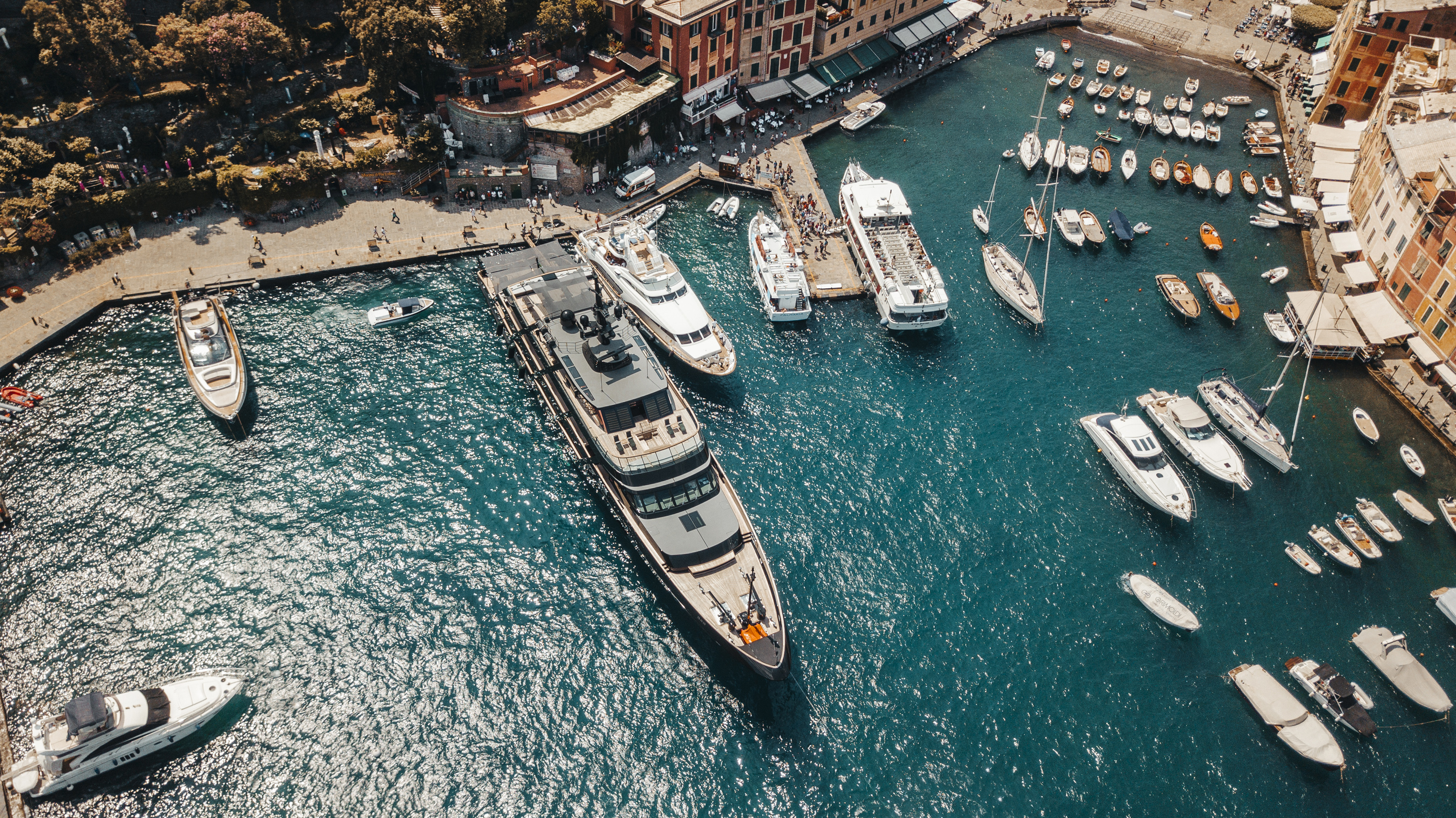 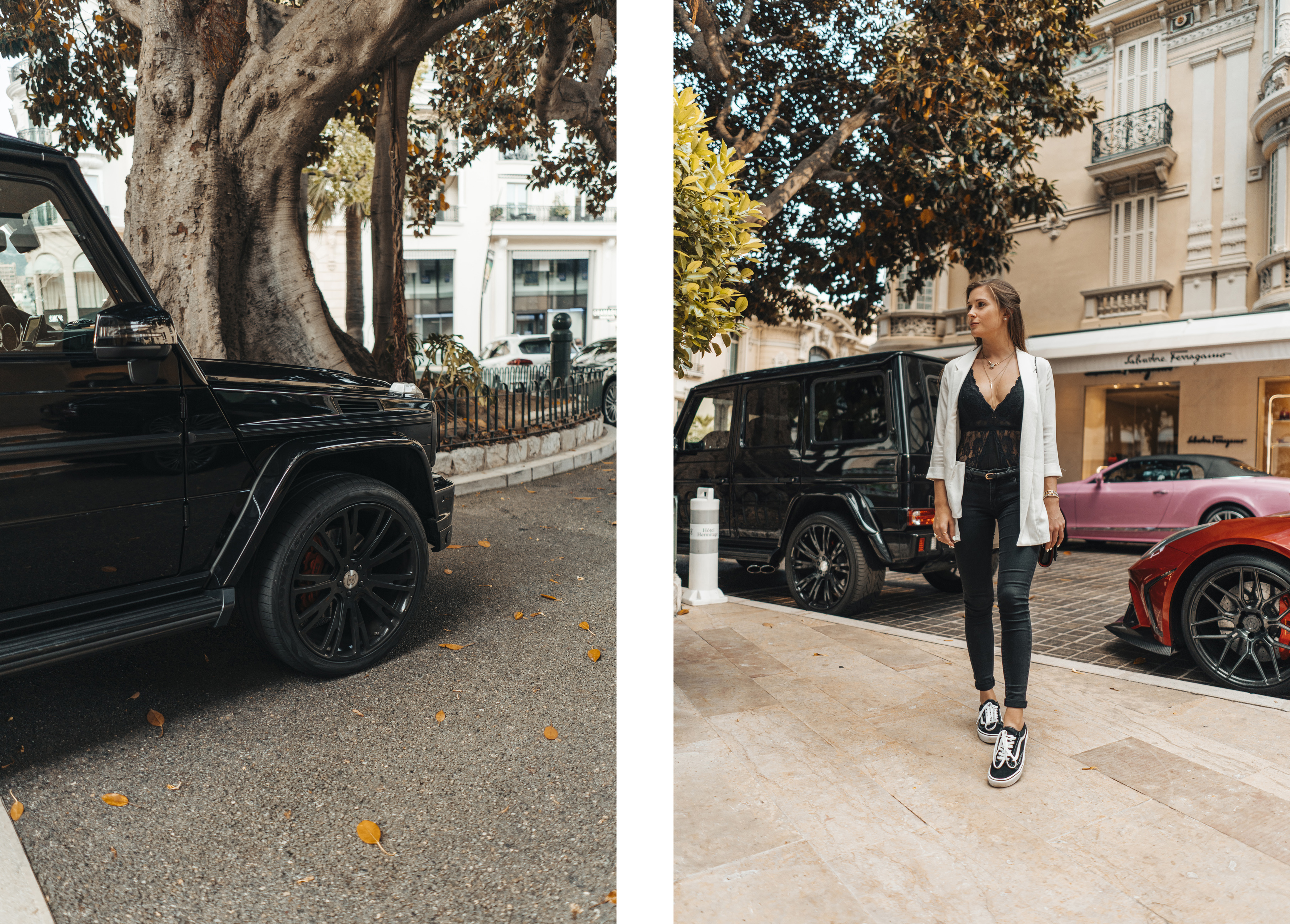 Next Stop, Monaco on the way home for a day of 3 to just chill and relax and catch up at some work! I just adore that place! Some people will hate it because of all the rich people who live there but most of those people will probably never have visited the country before. The atmospehere in that country is just out of this world. It motivates and calmes me down so much at the same time. A good place to be! 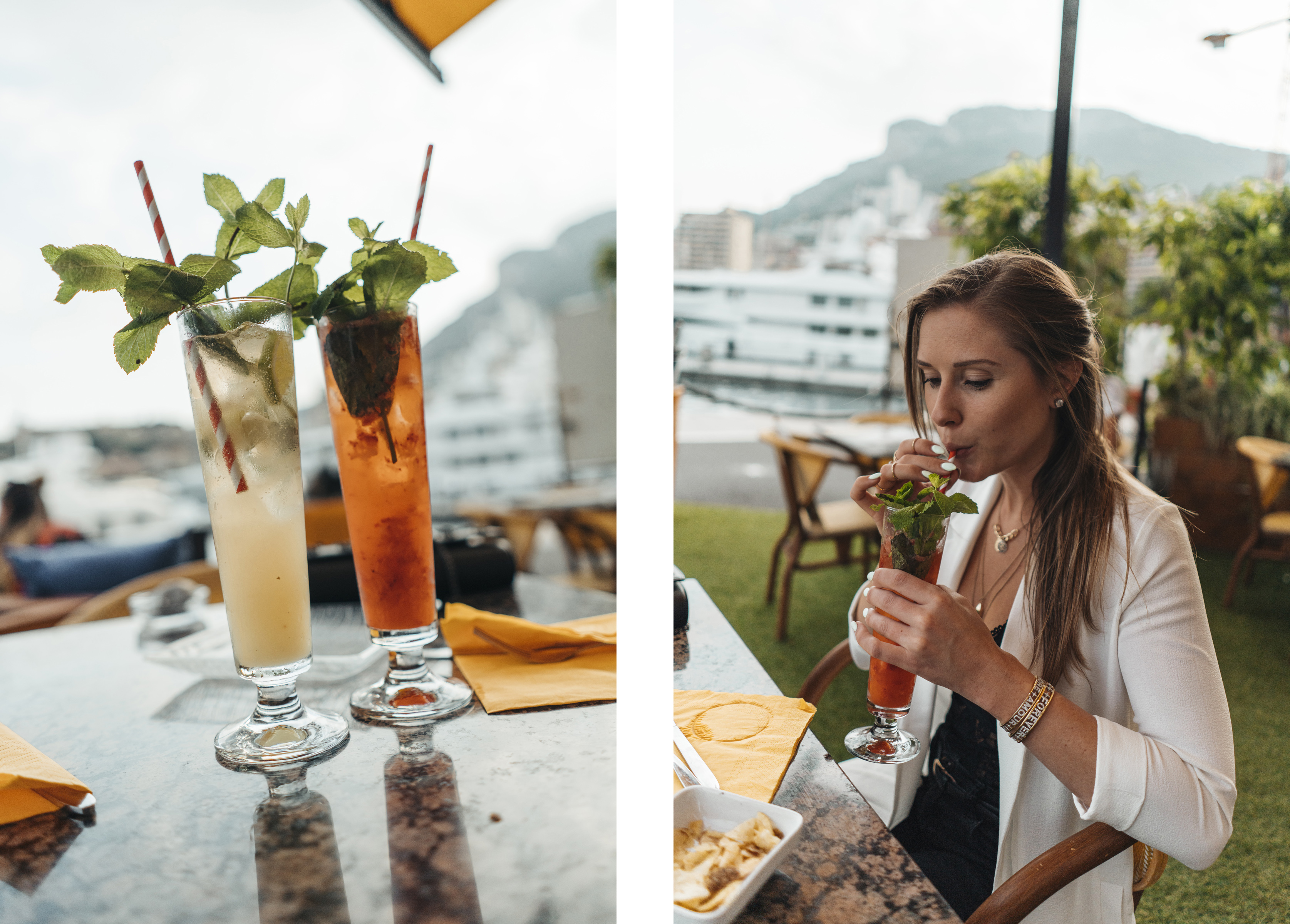 And of course, cocktails! 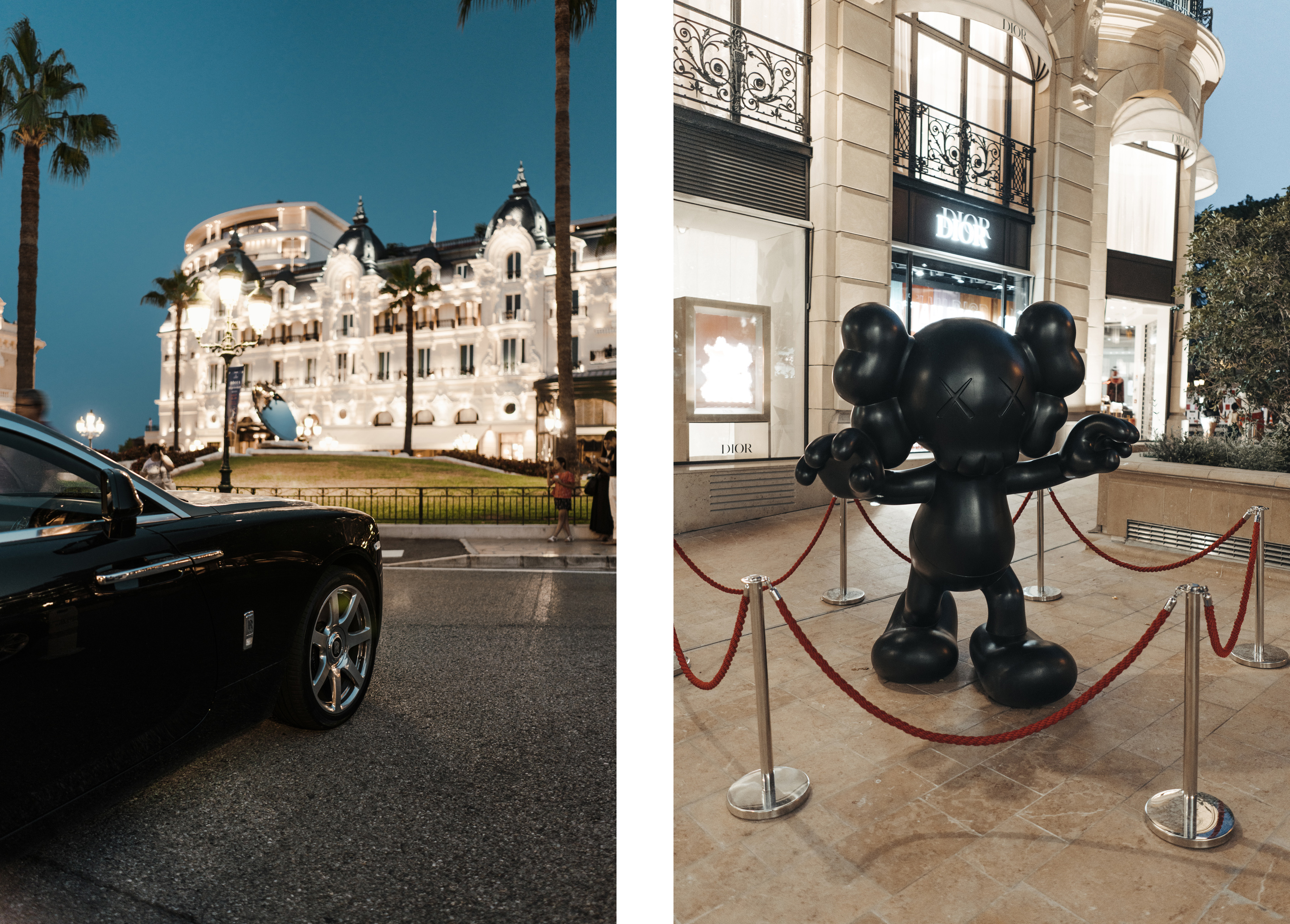 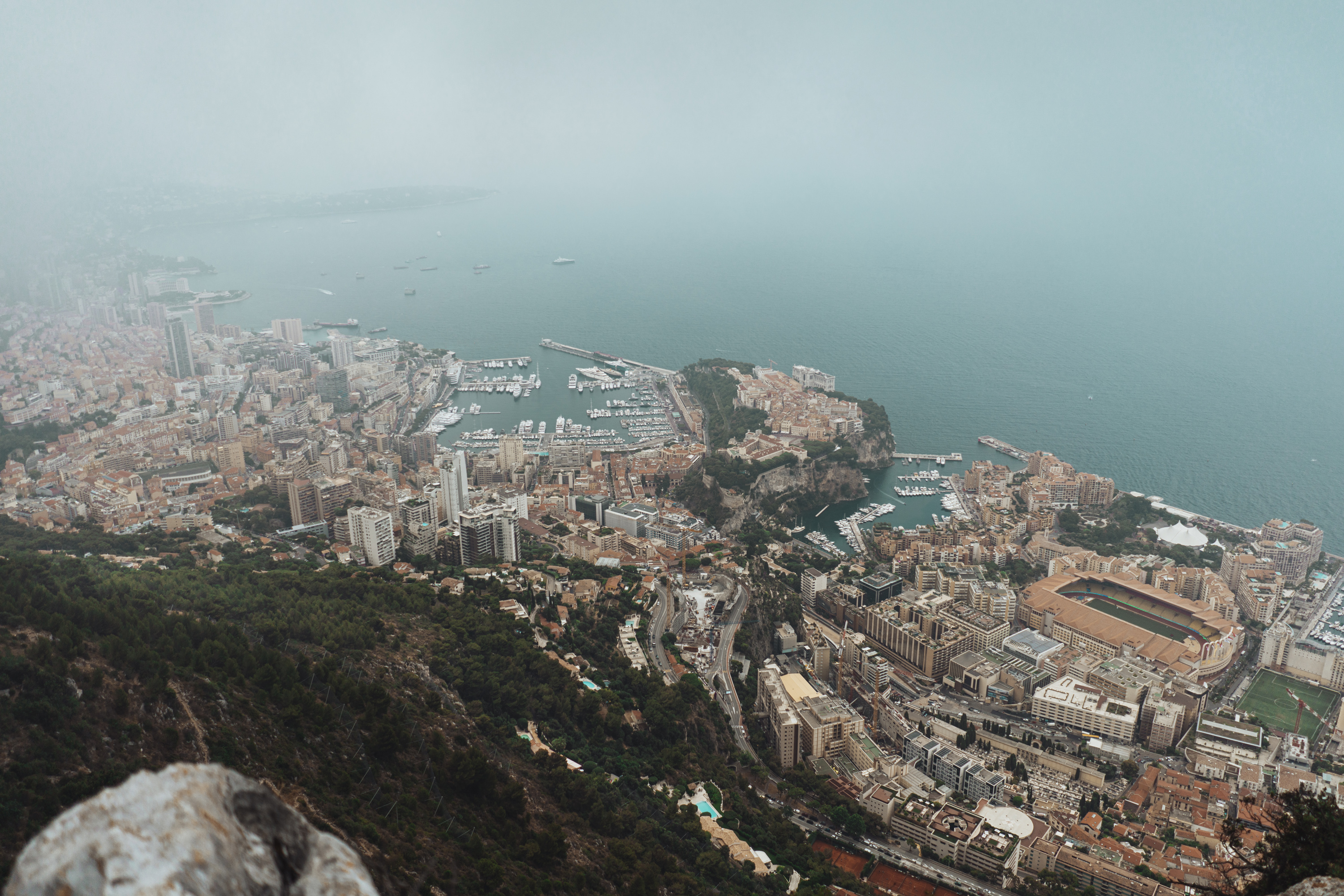 Time to head home after a fun week with my favourite co-pilot on the whole world! 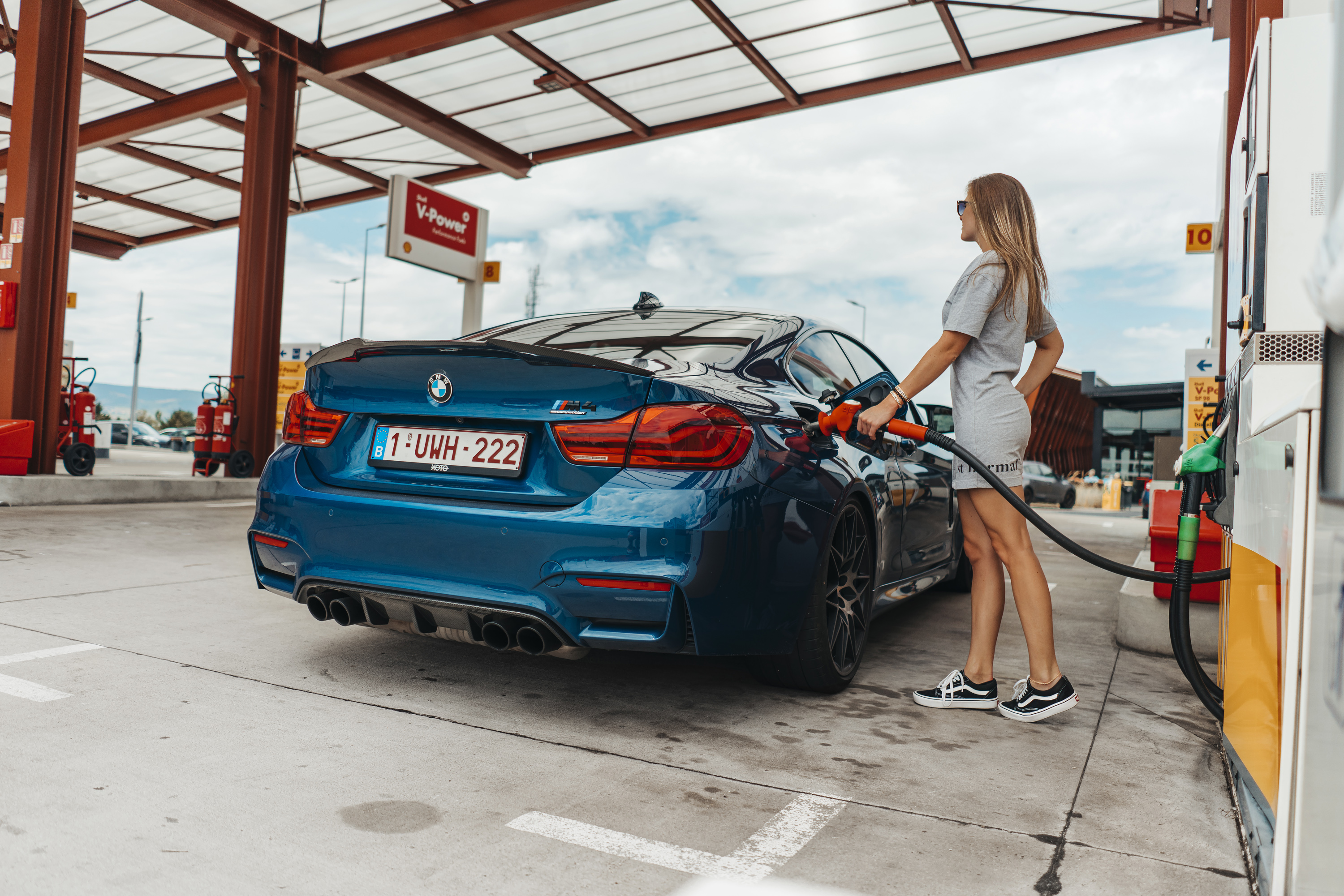 In case you missed out on the 2-part vlog of the roadtrip, here it is: 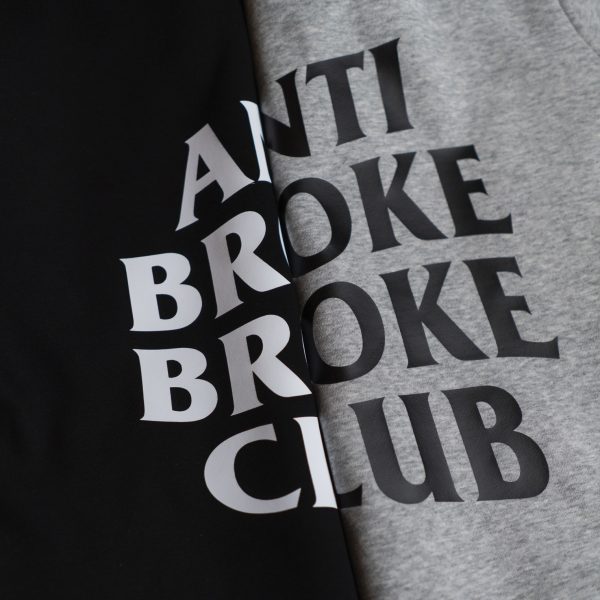 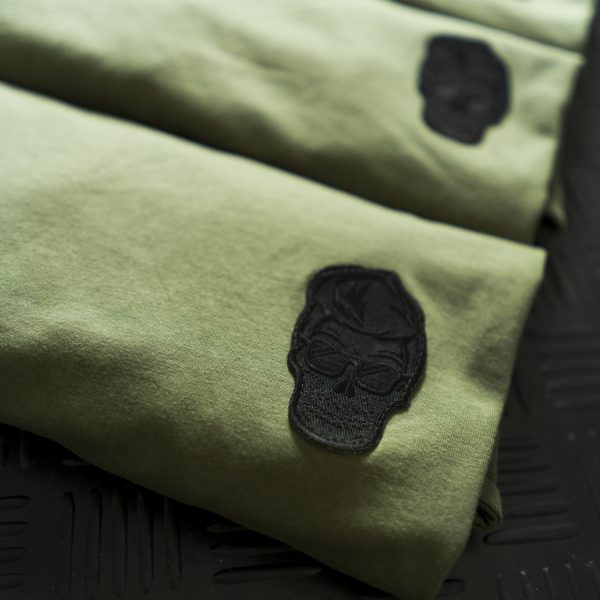 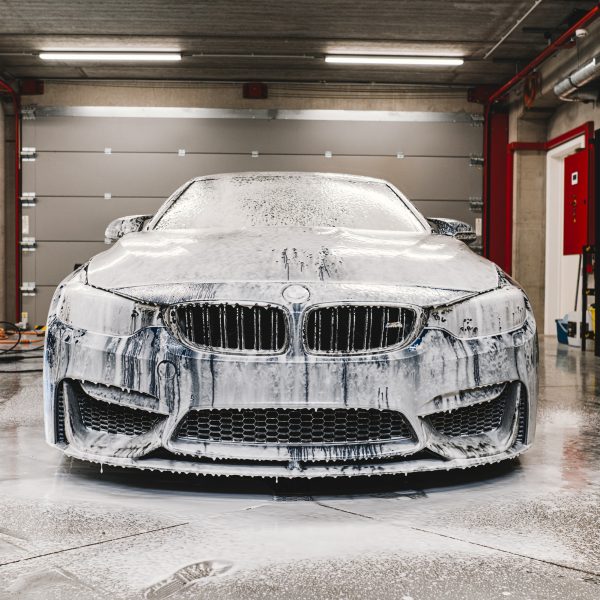 A DAY IN THE BAY!

This is a widget ready area. Add some and they will appear here.